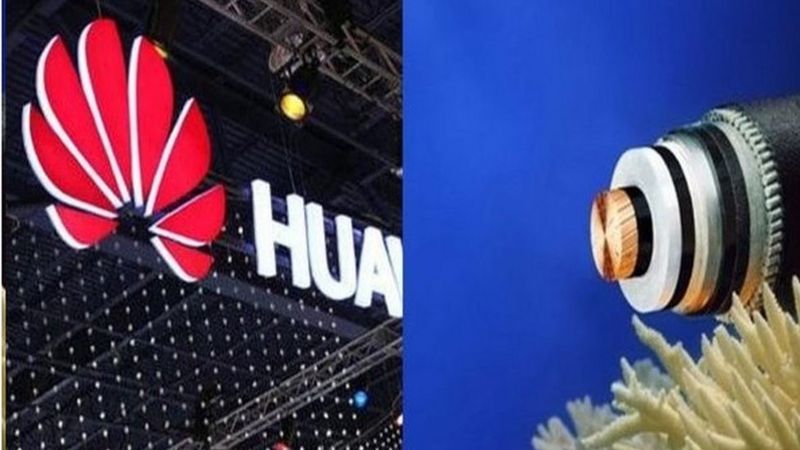 China’s communications cable project in Pakistan, as part of the China-Pakistan economic corridor, will connect submarine cables in the Arabian Sea to provide services to countries along the route that participate in China’s Belt and Road Initiative.

The report also said progress on many projects along the Belt and Road was affected by the new crown outbreak, including a $6.8 billion rail project in Pakistan. Still, China continued to step up efforts to advance digital and communications infrastructure projects at this time.

Eyck Freymann, author of Belt and Road: China’s Power Meets the World, argues that the focus of China’s Belt and Road initiative is “shifting from traditional infrastructure to high-tech collaboration and digital services”.

Some analysts believe that China’s overseas promotion of the digital economy, U.S. policy is also an essential factor.

Wang Yiwei, an international studies scholar at Chinese Min University, wrote last year that the U.S. was accelerating its push for the digital Silk Road by imposing a strategic crackdown on Chinese companies Huawei and 5G technology, coercing allies to decouple from China and trying to “de-Chinese” global supply chains. 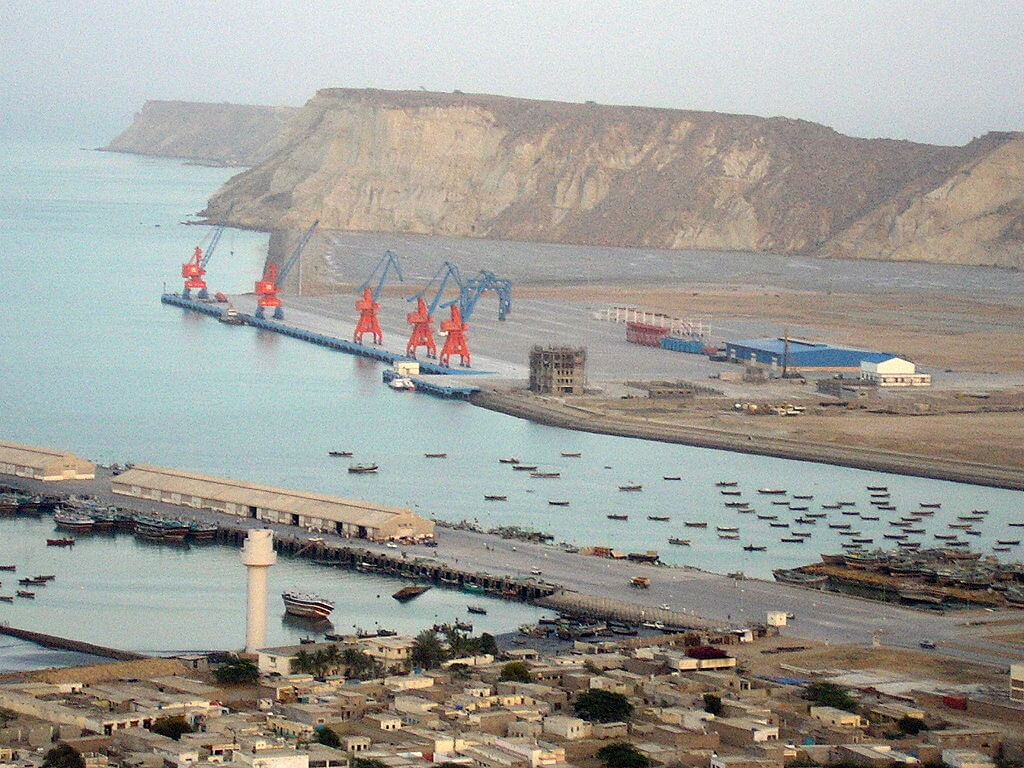 Pakistan has been seeking to establish new Internet access. Most of Pakistan’s and Europe’s connected Internet traffic now done via land cables from China, Mongolia, Russia, and Kazakhstan.

The Nikkei Asia Review reported that the China-Pakistan cooperation communications fiber optic cable project is a strategic move to bypass the international consortium of Western and Indian companies dominated in global telecommunications.

The report quoted data from Telegeography, a U.S. research firm, saying that seven submarine cables were currently connected to Pakistan, four of which passed through India. These communication cables jointly developed by several companies, including telecommunications companies in India, Egypt, and Pakistan.

Related: Places to Visit in Gwadar

Reported that Bakiwa has been trying to obtain the approval of the authorities to establish a bypass India, which can serve the port of Gwadar’s new communications network. Now the Pakistani government has approved a communications fiber optic cable project from Rawalpindi to Gwadar, which Pakistan will complete in cooperation with Huawei of China.

Huawei began selling its submarine fiber optic cable business, Huawei Ocean, last year after being accused by the United States of posing a national security risk and under intense pressure from sanctions. Last year, it was controlled by Hentung Group, a Chinese fiber, and cable maker.

Pakistan hopes that the project to lay new submarine cables in the Indian and Mediterranean Seas will allow the country to avoid communications disruption and disruption caused by damage to submarine communications cables. The acronym for the “Pakistan, East Africa, Connect Europe” cable is PEACE, meaning “peace.”

China’s Hengtong Group is involved in the Peace Submarine Cable Project with companies from Africa, Pakistan, and Hong Kong. Chinese media reported that the backbone of the Peace Cable Project would land in Pakistan, Djibouti, Egypt, Kenya, and France, building a vital communication channel connecting Asia-Europe and non-European economic corridors.

According to Chinese media reports, Hengtong Group currently has nine industrial bases worldwide. Most of which are located in Belt and Road. Hentong communication fiber optic cable network has covered more than 130 countries. And regions worldwide, a global fiber-optic network market share of 15%.

The undersea cables in the Mediterranean part of the sea have entered the laying phase. And will connect Egypt and France. The 15,000-kilometer-long undersea cable will be put into service later this year, the report said.

On 21 January, the Government of Pakistan approved the laying of the route from Rawalpindi to Gwadar. Pakistan has partnered with Huawei to complete the $240 million project.

The report says that Rawalpindi, once the capital of Pakistan, is home to the headquarters of the Pakistani army.

Pakistan’s military’s Special Communications Agency (SCO) will begin laying communications fiber-optic cables linking Rawalpindi and Karachi. As well as the Chinese-built and operated deep-water port of Gwadar. The fiber-optic network connects the two port cities mentioned above to the peace cables of the Arabian Sea.

China’s official Xinhua news agency reported in 2018 that the 820-kilometer-long “China-Pakistan fiber optic cable” linking Xinjiang and Rawalpindi has been built and put into operation. In addition, the communication fiber optic cable through Xinjiang has been connected through 9 lines to Central Asia’s Tajikistan, Kyrgyzstan, Kazakhstan, including the five Central Asian countries, Russia, and other countries more than 100 data lines. 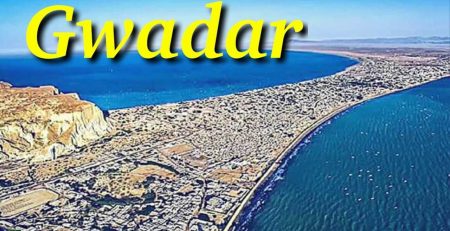 The 6 Best Places to Visit in Gwadar

When it comes to the most beautiful places to visit in Gwadar Pakistan, one might ponder upon the Northern... read more