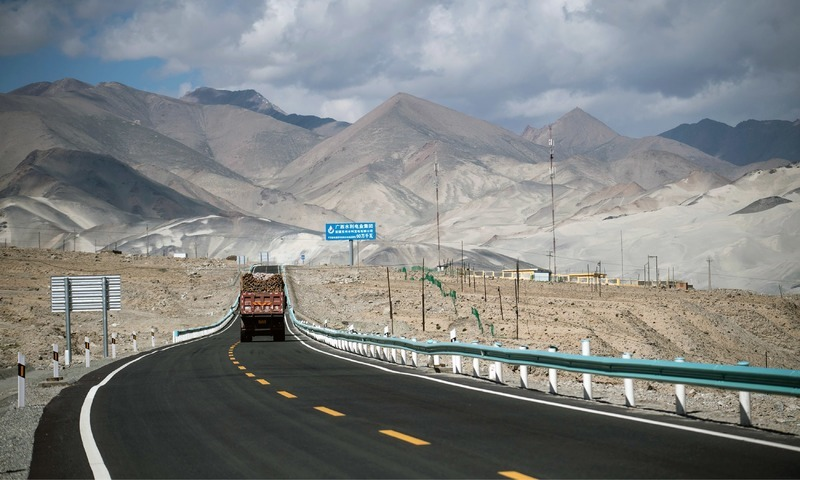 The present administration has demonstrated enormous efficiency in building the western route of the CPEC, according to Murad Saeed, the federal Minister of Postal and Communications. He stated that the current PTI government took over responsibility for the Western Route from Balochistan and is thus implementing this at a much faster speed.

These comments are express during the groundbreaking ceremony of several Western road construction projects, including dialyzing the bypass of Quetta Western, Dera Murad Jamil Bypass, and Ziarat Mor-Kach-Harnai-Sanjavi Road. But over the last two years, as PTI overtook operations, construction has begun on 3,300 km-long national routes. Murad Saeed further said that in the preceding fifteen years. It’s proposed 1100 km of road construction. This current administration has, it believes, realized this ambition of CPEC’s Western Route and finalized by the time the PTI government ends. 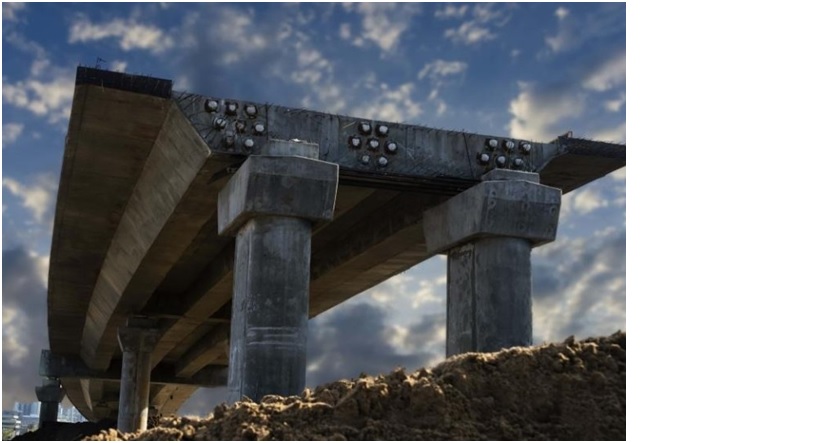 In addition to the complete range of Western Route construction, the Federal Minister of Communications and Postal Services presented updates on most of the projects covered. He reported that construction has begun on the Zhob-Khuzdar project and the project D.I. Zhob authorized. The dualization will start towards the end of this year of the Chaman-Quetta-Karachi road. The duplication procedure is 796 km long and will add to Baluchistan’s total national highways and motorways expansion. It’s that economically stimulating for the region and adds to Baluchistan’s overall prosperity.

— The contract costs of the 22,7kilometre-long dualization of the Quetta Western Bypass Project are PKR 3.938,78 million, and it takes 24 months.

This bypass will require the construction of 15 bridges and 34 guardrails.

In this whole procedure, 1715 employment are to Generation.

– This procedure will entail the construction of a bridge and 31 culverts.